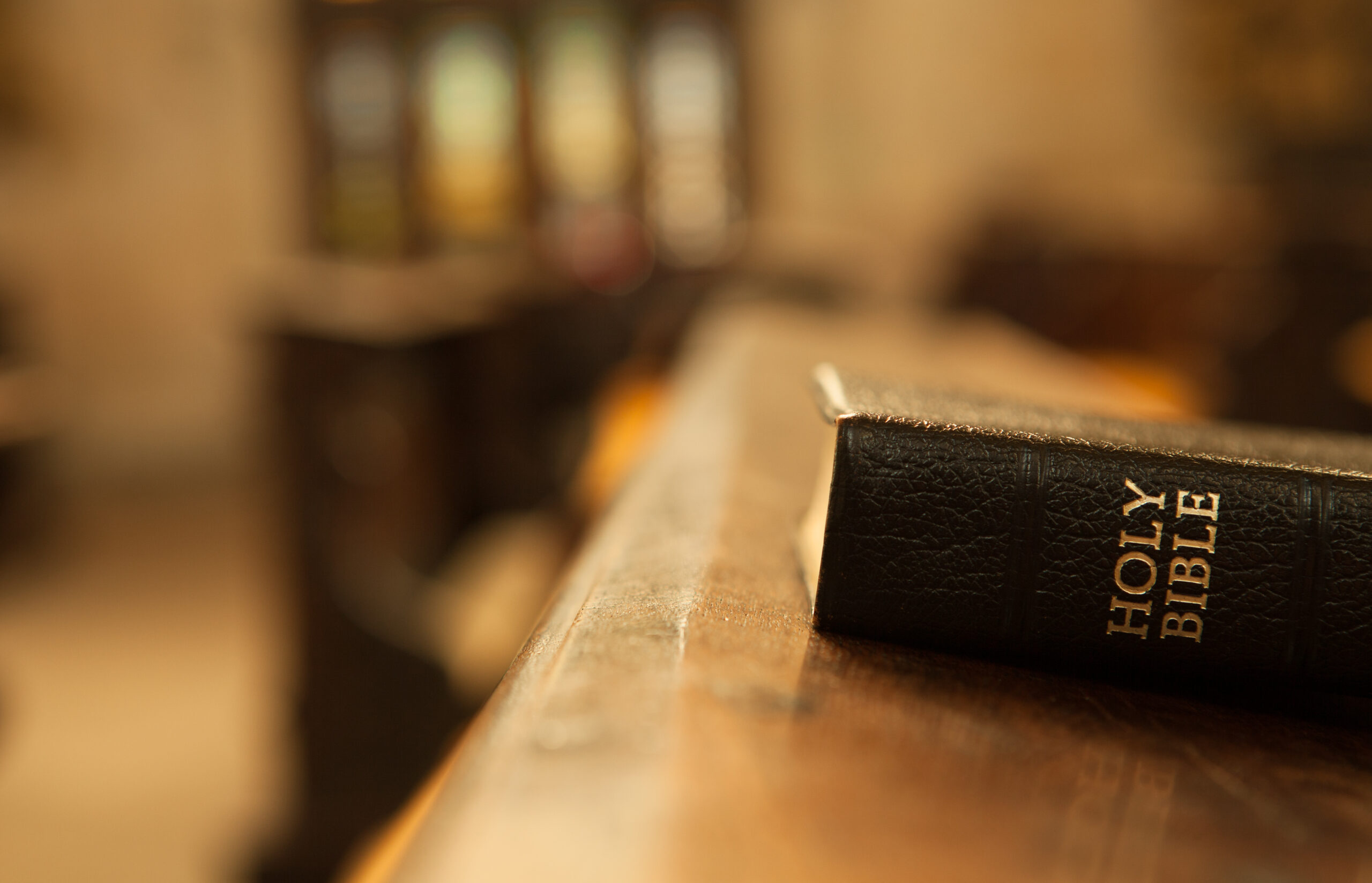 I expect few of you have ever seen my “diploma” on the wall in my office. My “Master of Divinity” (known as an “MDiv”) represents the successful completion of a theological student’s studies. Without that document, at least in the Lutheran church, a person cannot become a pastor. So, after eight years of study (four in college and four in seminary), I was “chomping at the bit” to put my studies and perspectives into action.  Truly I had done some of that during the studies (with a one year vicarage and three years working with a “field work church”), but to finally put all my attention and skills to use as a pastor fulltime was the completion of a nine year old dream (remember, I was “called” by God in my senior year of High School).

So after those 8 years of study and ministry, getting married in the middle, what happened? Have you seen my diploma?  It is actually what might be called a “mail order” degree. It is from Lutheran School of Theology in Chicago (LSTC). That was, officially, the first time I’ve mentioned that school in my writings to you. I haven’t focused on that school because I never went to one class there (in fact, I have only seen it once, at a gathering 21 years ago of my 25thanniversary of graduation). Very simply (for a very complicated issue), “my” seminary could not confer degrees the year I graduated so they were granted by another seminary that could (LSTC). Intrigued? That isn’t the word I would use for what I was feeling at the time.

I also seldom mentioned another monumental (at least for students and others involved in the issues) event that occurred while I was on vicarage.  That year, while I was serving at a Lutheran Church in New Jersey, nearly all of the students and faculty left the Concordia Seminary campus to form a “seminary in exile” (Seminex). I won’t go into the details of the creation of Seminex and the terrible pain caused by both sides of the disagreements. But I do want to mention the challenge for me and other vicars that year. We left our original seminary to go on vicarage, overseen by that seminary. But after vicarage, we had the option to return there or to another in make-shift quarters off campus. The “rub” for seminarians was that only two seminaries provided the needed degree for a future pastor to serve in the Lutheran Church – Missouri Synod. Needless to say, a seminary in exile providing an education and a third seminary providing degrees was not an acceptable process in the view of officials of the synod).

So, why did I return for my fourth and final year of seminary training at the “new” seminary if the threat was present (as I was told), that I would never serve as a pastor in that church body that trained me and evaluated my work for seven years?  To answer the question of where I would attend the last year, (leaving with the majority of classmates and professors or returning to a seminary with buildings but few students and professors) I needed some questions answered about the issues causing the “fight”.

So, my wife, Chris, and I drove to St. Louis to meet with the leaders of each institution.  When I met with the president of the seminary that sent me off on my vicarage, he indicated how exciting it was going to be if I returned to the seminary I had left (referred to by people in those days as “801” for its address on DeMun Ave in St. Louis). He indicated there were many “plums” (as he labeled large and wealthy congregations) waiting for any students who completed studies at the original seminary and received their certification. That was compared to the threat from that seminary that I would never be a pastor if I went to the “other” seminary, the one in exile). I asked him a series of theological questions. I told him that if I had members in my church who believed some fairly “liberal” perspectives (for that church body) things like the world was older than 6,000 years or that they felt Jonah and the great fish was more a parable than literal story, I would commune them. He indicated that was not a problem for him and the seminary and that this was something I might want to discuss with the synod. It seemed he was more interested in getting me back to the seminary than in answering my questions.

I then drove to the Seminary in Exile (down the street from the original one in St. Louis) and I met with a professor there.  The meeting was fairly short but I expressed my challenges and concerns. He simply asked me two questions which he said, if I answered them, I would know where I would return to study for my last year. I really regret the fact that I no longer remember one of the questions (and he is “resting from his labors” and unable to remind me). But I do remember one of the questions, and that one made all the difference in my deciding where I attended my last year. He simply asked, “What would you say is the nature of the Church?”

That wasn’t a quiz question for an exam. It was a seriously deep question asked of a future pastor seeking to serve in a church body struggling with its relationship with other Christians (and even other Lutherans). For many the issues were much more centered on a discussion (fight) between conservatives and liberals but not for me. The central perspectives and policies of the synod put forward a group that presented itself as THE Church. It allowed no “altar and pulpit fellowship” even with other Lutherans (meaning members of other Lutheran church bodies could not commune with them nor should they commune at churches from the other Lutheran synods. Also, their pastors could not preach or be called to serve as a pastor in their synod. It certainly also meant other Christians could not commune at our churches. This was a practice called, “close communion.” Many people thought it was being called “closed” communion, and it many ways it was that (closed), but it was suggesting the meal was for the “close family” and not those outside the family (non- Missouri Synod members.

The “new” seminary and perspectives held by their professors and supporters presented a perspective of Church that I hold to this day.  As Paul wrote to the Corinthians (1 Corinthians 12:3), “No one can say, ‘Jesus is Lord’ except by the Holy Spirit.” That means that if someone says, “Jesus is Lord,” they are brothers and sisters in Christ with us. We may have different perspectives on many doctrines and practices of the Church, but the foundation is a powerful and crucial one, one that suggests we need to work together on finding solutions to our differences because there is one (and only one) body of Christ of which all Christians are members. There is not a Lutheran body of Christ and a Methodist body of Christ and a Roman Catholic One and so on. There is but one body of Christ with Jesus as Head of all.

So, it was back to St. Louis I went for my last year of seminary to a seminary “in exile”. It may well have resulted in the fact that, after 8 years of studies, I never became a pastor. But if I was going to be a pastor, it would need to be in Christ’s Church. That decision would guide (and, I believe should guide) and direct my actions as a disciple and pastor. We are called to serve in His Church and that will mean there will always be choices to be made and costs to be paid.  But we have no other choice. Here we stand. We can do no other.

Peace in His Service,